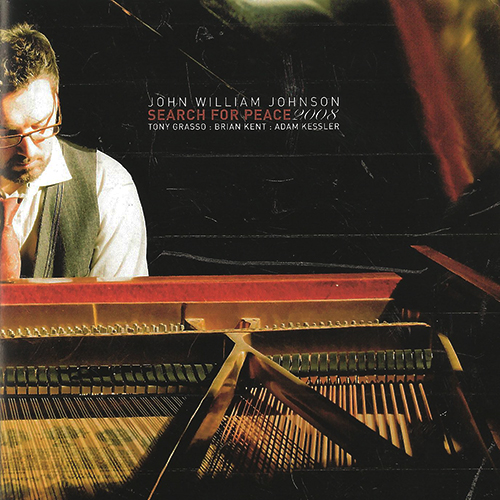 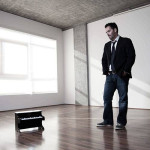 John William Johnson is a jazz pianist, producer and composer from Sacramento, CA. Johnson has produced, or recorded on over 15 releases, including Songs For My Father, The Jazz Subversives’ Insomniak and Groundswell, Anonveda’s Savasana, and many others. Johnson owns and operates 5ohm Records.

Johnson was introduced at an early age to music by his jazz trumpet playing father, who exposed John to the sounds of Miles Davis, Doc Severinsen, Stan Kenton, John Coltrane and Chuck Mangione. John learned to read and write music at an early age on the trumpet, but later switched to bass, and eventually settled on piano. Johnson claims Bill Evans, Thelonious Monk and Herbie Hancock as early influences.

Johnson recorded Songs For My Father in 2008. His latest production has been Cubicle’s Akira and Poor Majesty’s Run For Your Money. He started 5ohm Records in 2015 in Seattle, WA, but has since relocated it to Sacramento, CA.