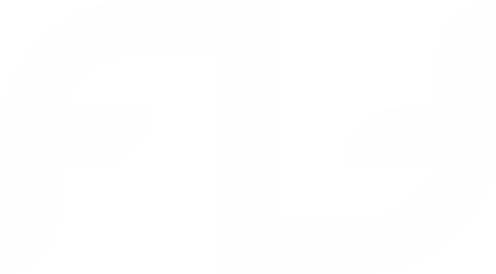 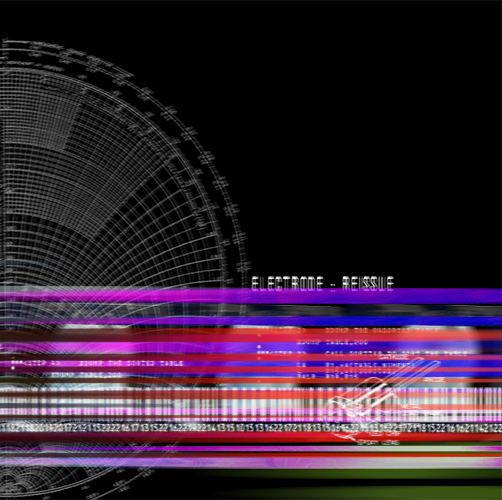 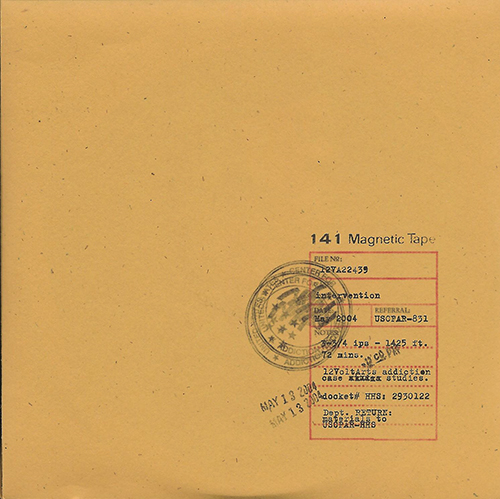 AnonVeda (from: Seattle, WA, b. unknown)

AnonVeda are electronic musicians from Seattle, WA that aspires to remain anonymous with the sole emphasis “to simply create music.” AnonVeda’s true identity is only know by a select few, and the artist prefers not attaching any personal attributes to its moniker.

The name itself comes from “Anon,” short for anonymous, and “Veda,” which is derived from the sacred Vedic texts in the Hindu religion. AnonVeda uses a mash of different styles and culture to make sound all their own.

AnonVeda’s initial recording from 5ohm has yet to be released, as the artist has determined the project “not to be ready.” AnonVeda’s second release Savasana was released in October 2017. The album features introductions to 5ohm of Sacramento hip-hop artist Poor Majesty, and Los Angeles soul singer Sydney Raneé.

AnonVeda’s follow up record is tentatively titled 120, and is twelve ten minute tracks for a record that is exactly two hours in length. Its release is slated for sometime in 2019.