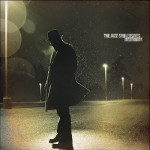 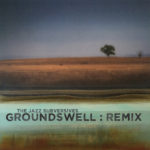 The Subversives first released Insomniak in 2010, and later followed up with Groundswell. The latter recording was one of 5ohm’s first offerings as a label. 5ohm also released the Groundswell RMX a few months later.

Pianist and electronic musician Rafeâs Kamen signed a solo deal with 5ohm from his work on Insomniak, which is to be release sometime in 2019.